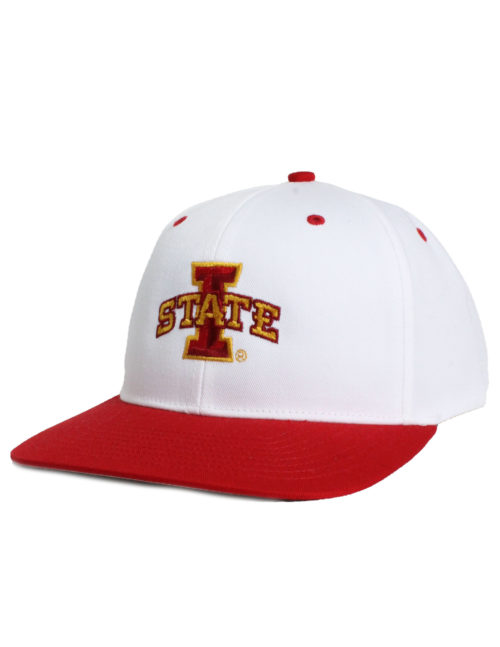 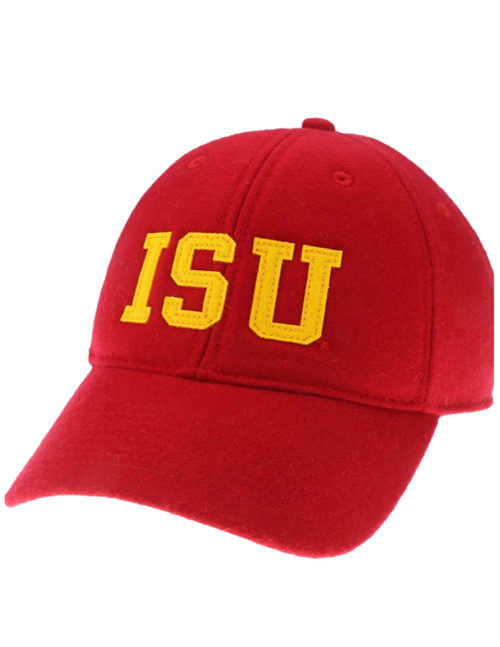 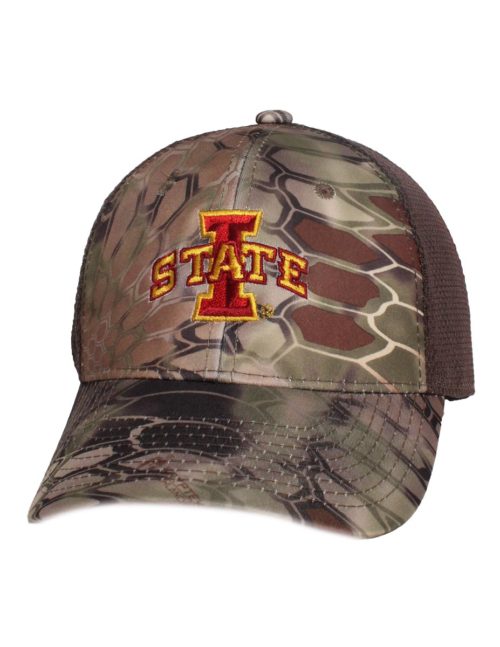 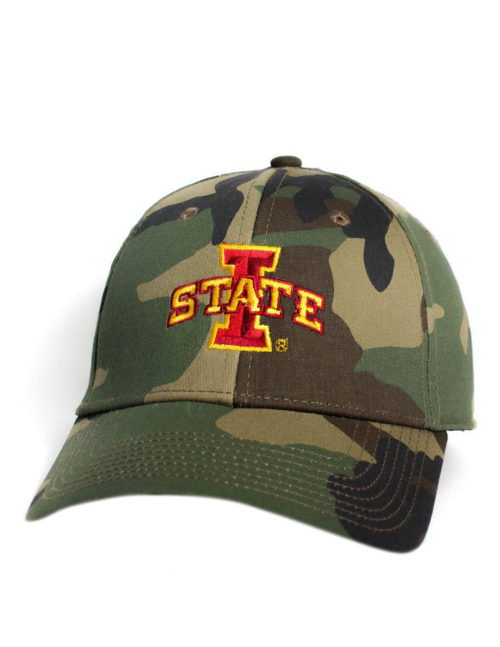 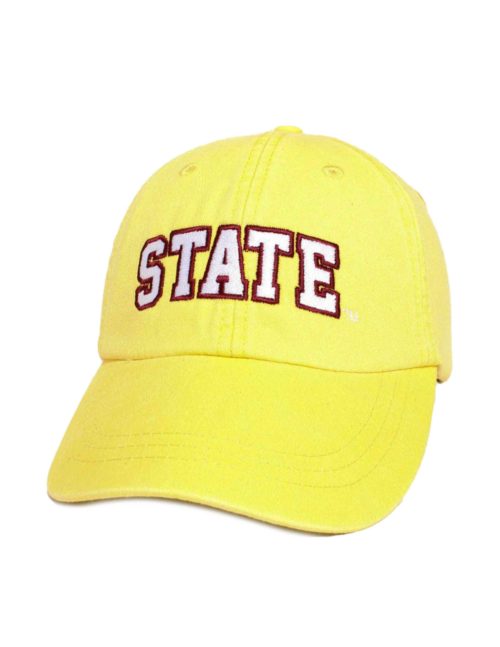 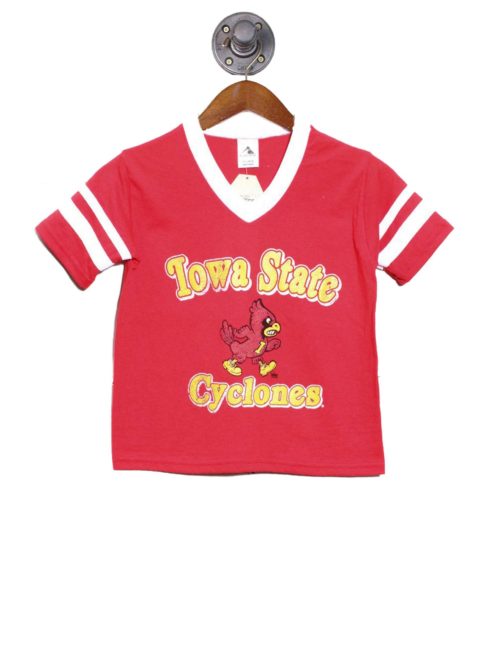 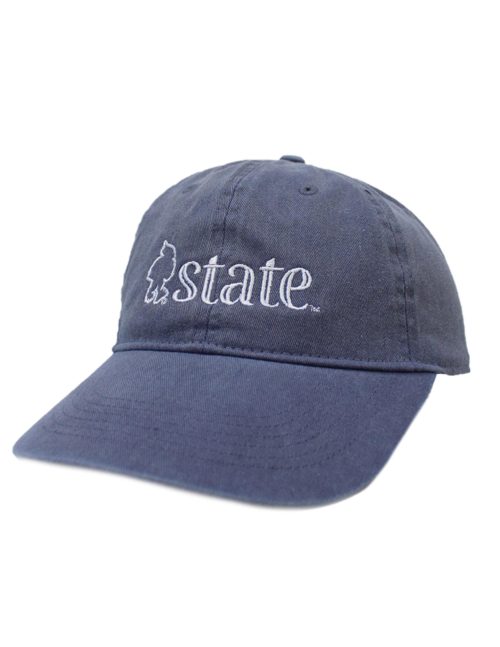 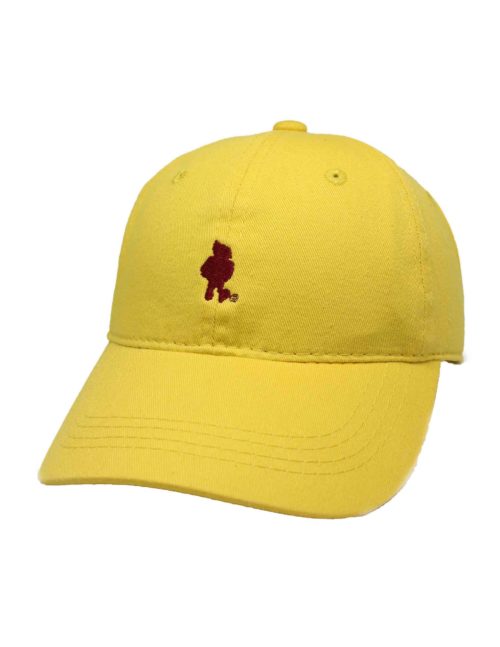 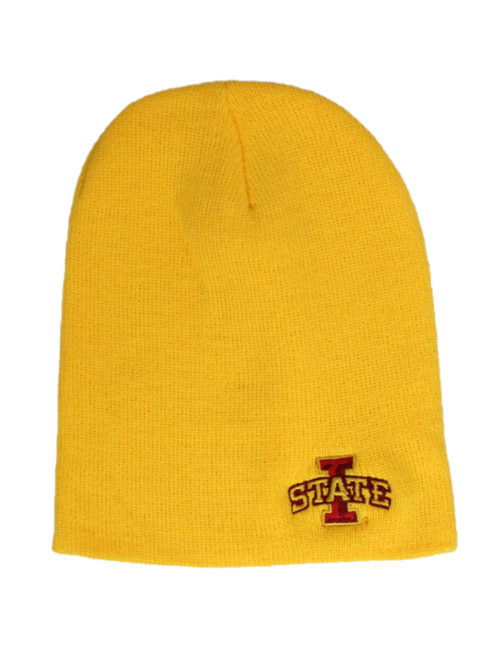 In addition to all of that, Ames has been voted the No. 1 College Town, No. 8 Best Places to Live in America, Best Small Places for Business and Careers, and Best Places for New College Grads. For the sixth consecutive year, Iowa State has grown in enrollment and Iowa State was just ranked No. 5 most Beautiful College Campuses Around the World.

Despite not having any professional athletic teams in the state of Iowa, we still have produced some amazing athletes from this Midwestern town. Harrison Barnes who currently plays for the Golden State Warriors, is an Ames High alumni. Cael Sanderson graduated from Iowa State and during his tenure here, went undefeated in wrestling. He won four consecutive NCAA titles and he is the only wrestler in NCAA Division 1 history to go undefeated in official matches with more than 100 wins. He also won gold in the 2004 Summer Olympics in the 184.8lb weight class. Sanderson is currently the wrestling coach at Penn State University. Fred Hoiberg, "The Mayor" of Ames, has deep roots in the community. He is an Ames High and Iowa State University alumni. During his time here, he played basketball and went on to play professionally for the Indiana Pacers, Chicago Bulls, and Minnesota Timberwolves. In 2010 Hoiberg took the Iowa State Men’s basketball coaching job, and during his time here was the fastest coach in ISU history to get 100 wins. He left in 2015 and currently is the head coach for the Chicago Bulls.

Loyal, Forever, True is something to describe Cyclone fans and Ames as a whole. You may have heard it over and over, but Iowa State’s fan base is one of the most loyal in the country. Whether it's cheering on our football team in a blizzard, standing in line for consecutive days in freezing weather to watch our basketball team, or traveling across the country to watch our favorite athletes compete in championships- we will be there with bells on!

Hilton Magic is something that the nation is slowly catching on to, while everyone in Ames has seen for years. It all started with the beloved Johnny Orr and has been revived within the last few years. It is an indescribable experience that no one has been able to put into words until you are able to witness it for yourself. We have overcome massive deficits, beaten No. 1 ranked teams, and have only lost a handful of games at home in the last six seasons. We also have won the NCAA Men's Basketball Big 12 Championship two years in a row (2014 & 2015) and if you’re in Ames during a home basketball game, it is something you don’t want to pass up.

Despite our amazing university that we have in town, Ames is great on its own. The high school is ranked in the Top 5 in the state of Iowa. We also have the cleanest water in the area. Our small knit community makes this town a great place for families to live and an even better place to be during your college years.

Whether your visiting Ames or plan to make it your home for years to come...Barefoot Campus Outfitter is the place to shop. Whether you're an Iowa State fan...or just simply love the state of Iowa, Barefoot has the product just for you! We opened in August of 2015 and have started to make a name for ourselves. We were just selected as a top 3 finalist in the 2016 student choice category, "Best Place To Buy ISU Gear", voted on by ISU students, staff, and Ames residents and conducted by the Iowa State Daily Student Choice. We love the people in Ames and can't wait to continue to build relationships with the people.